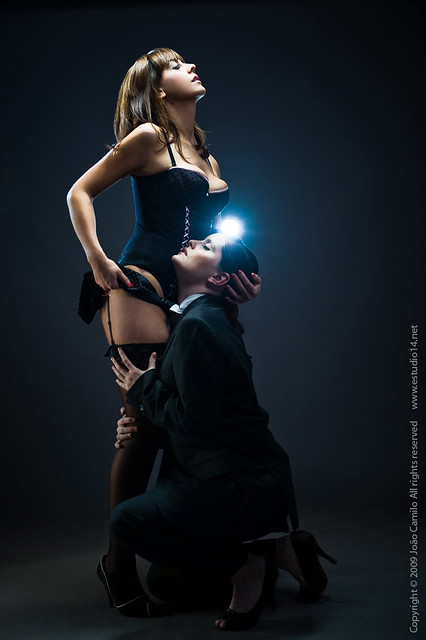 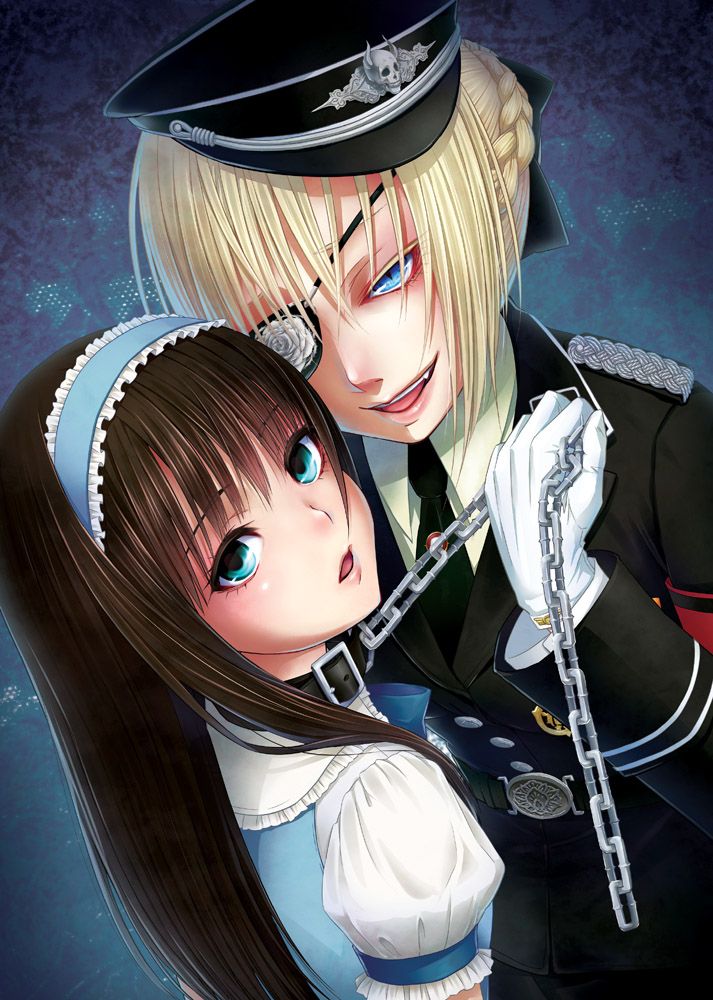 The families then received any pay the child managed to get in their toiling, whilst the child got nothing. This went on, til the child turned eighteen and even then, chances were that they were stuck with being a slave forever.

Micah had been on a farm, mucking out stables and whatnot for an old farmer. Recently, the old man had died and no one in the man's family wanted Micah, so he was to be 're-sold'.

The street was filled with people yelling their wares or buying things, jostling each other occasionally. Peace-Keepers stood against certain parts of the wall that surrounded the market, with their muskets resting against their shoulders.

The line of slaves were herded into a stock yard and the gate was closed, while the five Traders moved to a stage that was set up in front of the pen.

A man resplendent in his formal, gold lined attire, with frills at the cuffs and a pair of well shined boots on his feet, stepped up onto the stage and cleared his throat, motioning for a young girl to get the crowd's attention with her small, silvery trumpet.

The people fell silent, and those who wished to buy a slave shuffled closer. When he straightened, he had a gleeful glint in his black eyes.

The crowd cheered and hollered. Micah swallowed, and ignored the jabbering of the nervous woman beside him, who suddenly grabbed him and pulled him down so she could whisper to him.

Two Peace-Keepers jumped over the fence and took the screaming woman away, either to be executed or put in prison.

A collective gasp went through the crowd, but it wasn't because of the lady. They all gave a rather rich looking ensemble a wide berth, stepping out of their way.

It had been years since anyone had seen around the markets and they never ever came to the Yard sales.

George coughed softly and waved one of the slave traders forward. Micah swore under his breath, just his luck; it was Jeremey, his slave trader.

Jeremy was a harsh middle aged man, who almost never smiled and the only times he did smile was when he had money in his hand.

His salt-and-pepper hair was slicked back into a low pony tail and he had a slight paunch. He limped up onto the stage, and pulled out his list.

He is ten years of age, not too weak, pretty smart. The constant slave-driving is really building his character in spite of his grumbling. Season 1 much better than season 2.

The girl vampire tries to enslave the boy, but he doesn't respond to vampiric enslavement. Pretty tame overall.

Beware of appropriation posing as a costume. Saints star benched for slugging teammate: Report. Click here to view this embedded window properly , or just click anywhere below this dialog to view the iframe.